Passionate about bringing the live performance element into techno, Stockholm-based producer Dawid Dahl always records his tracks in one take, and  improvises his live hardware sets without  ever preparing any material in advance.
Dawid's sets always amount to an intimate and intense experience, knowing that the music created on stage have never been heard by anyone before, and will never be heard again.

Dawid has a long past in Swedish black metal, and integrates subtly the genre's darkness and grit into his techno productions and performances.

Coming out of the flourishing underground  techno scene in Stockholm, Dawid has played in venues all around Sweden, both in underground warehouse raves like Ghost Town Sessions, as in well established traditional clubs like Slakthuset. 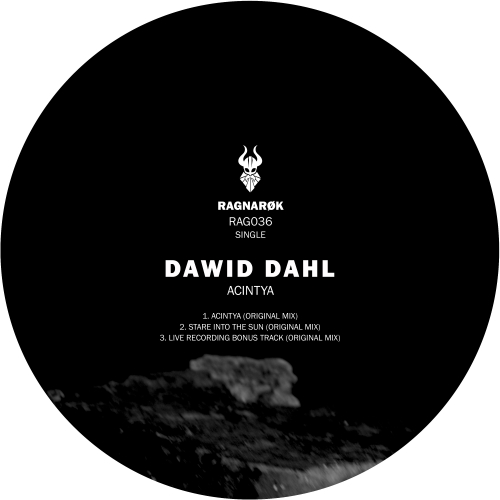 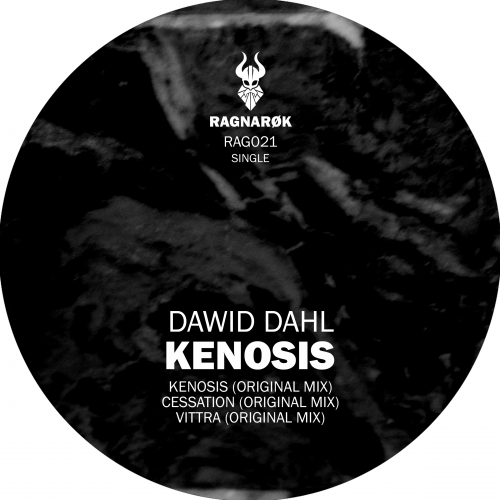 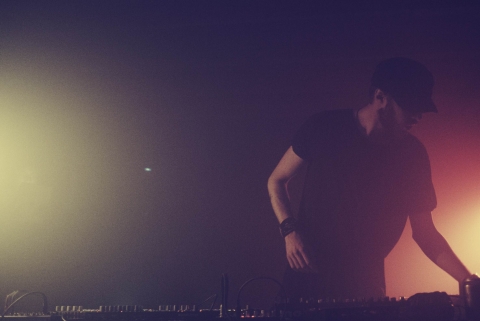