Gabriel began his journey into the electronic music at the age of 16 attending a psytrance rave party in Italy, falling in love with the vibes and the pumping dark sonorities of the night. It took not much before he started producing his very own music and to perform his minimal dark psy act across Europe and Italy formerly known as Nasci. In 2015 after having moved to Berlin, he got his first contact with the Berlin rave scene. The german techno music literally struck him to the bone. 2019 sees the birth of the hard techno project: Gabriel Wnz. Gabriel's music style is dark, hard and pumping with various influences coming from his dark psy past and got very soon noticed and released by labels around the globe. His music is now released on some of the major hard techno labels 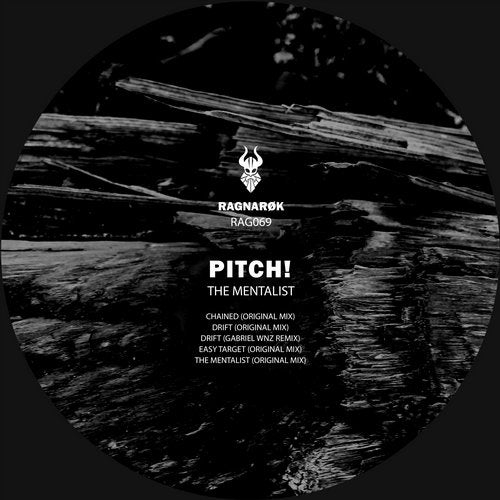 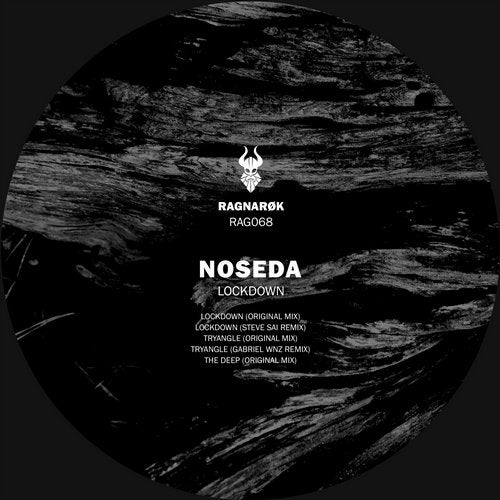 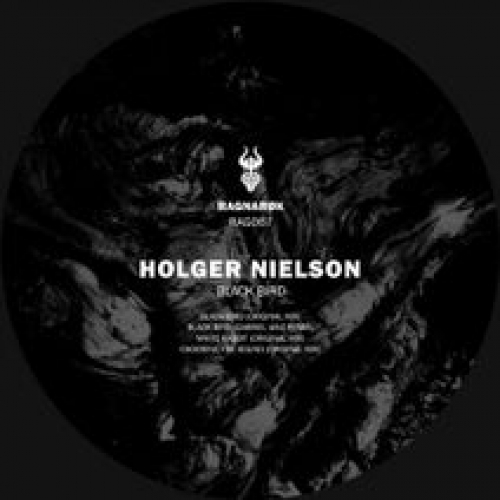 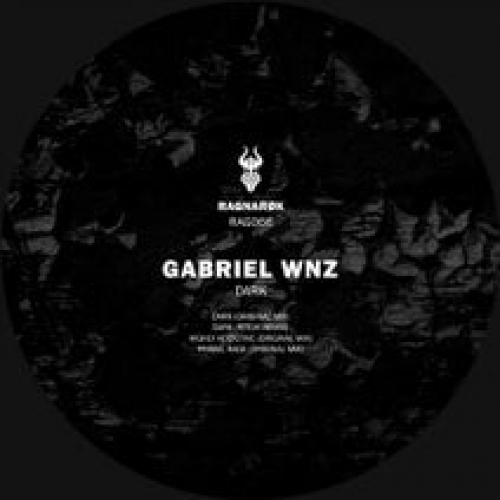