When Lukas started visiting Techno parties at the end of 2008 he directly knew that this sound would take a big part in his life...after one year PARTY PARTY PARTY he felt that it wouldn ́t be enough only to celebrate the techno sound...HE WANTED TO MAKE IT ON HIS OWN!!!! With a small controller which was a present by a friend he started to learn every day and realized very soon that he has got some kind of talent... for earning more skills he decided to buy some used and old cd-players on ebay...with success!!!! His first sets in the Butan Club Wuppertal at the beginning of 2011 were mixed this way.
Starting with Minimal his sound became harder and harder until today....now it ́s real banging Techno sound. In summer 2011 he began his first producer steps and a few weeks later he joined the internet radio "Bunker TV".
His first release has been in february 2012 on "Berlin Aufnahmen"... other releases with more and more banging Techno sound followed on labels like "Subwoofer Records", "Sound of Techno" or "HitMusik"... some kind of honor was the publication of the track "Dark Space" by Philipp Centro and Lukas Freudenberger on "BassTech Vol.2"...a Mix CD by Torsten Kanzler!
In spring 2013 he bacame member of Mike Maass ́Black Circus Crew! And about one year later in summer 2014 he published his own techno label called STABIL. 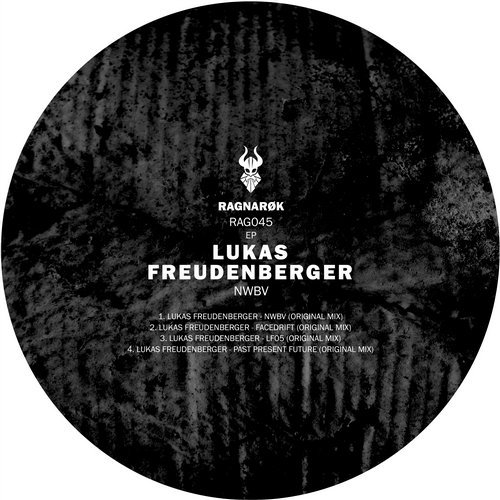 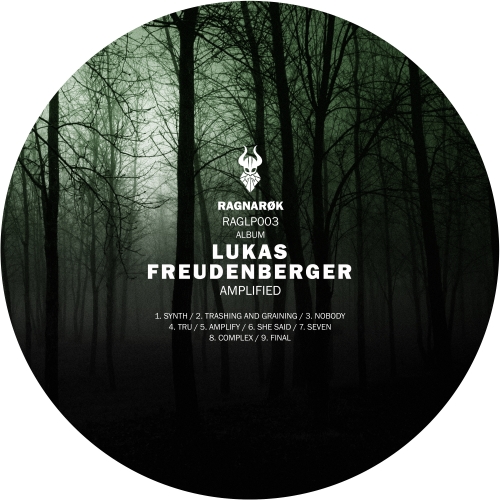