Driving, hard-minded and dark - that’s how to describe the sound of Matt Morra.
Getting into contact with electronic music early on, Matt fully dedicated himself to Techno and started to spin the first records himself.
After the first small gigs in his hometown he moved to the Netherlands, where his sound spread fast with great popularity. He was able to proof his skills on the decks quickly and started to build a name as a DJ. Greater bookings next to well-known artists followed soon after. With his recognizable dark sound he is known for closing events in Belgium, Holland and Germany ensuring epic endings with an unique and energetic atmosphere.
In 2014 Matt and his best friend launched the event organization Styxx in Hamburg to pursue the goal of establishing the harder style of Techno in the hanseatic city. The mix of dark sound and elaborate decoration appealed to the scene in hamburg and became an insider’s tip for Techno lovers.
The fascination for music and its ability to affect people led him to produce his own tracks in 2013. While moving to Berlin in 2015, his first Ep’s were released on Naughty Pills Sublabel NPR Limitless and NewGeneration Records. Further releases followed on Pragmatik, Ragnarøk and DCR. With his “Salted Bomb” EP he reached #1 on beatport's top hardcore/ hard techno album releases. 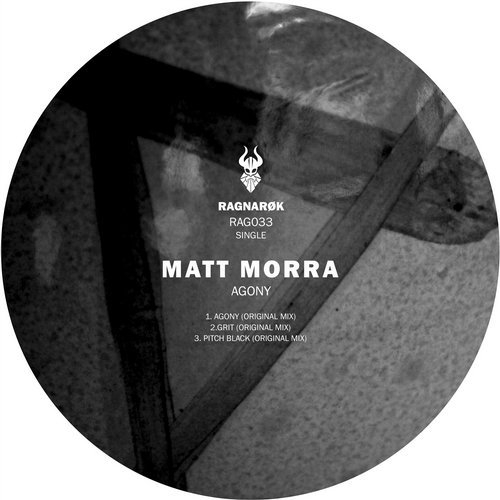