An experience of goosebumps when listening to electronic music inspired Ron to play out to the crowds and create his own sound. In 2009 he bought his first set of decks and started his collection of music, quickly he was playing out in the clubs. In 2010, he showed how fast he had progressed when entering a DJ contest and secured himself a gig on the Airbeat One Festival. In the following years he played in many clubs and open air festivals with a sound reminiscent of the artists ‘llusionize, Kolombo & LouLouPlayers’. The recognisable sound quickly gained a strong following within the heart of the German Mecklenburg techno scene, supporting some of the biggest artists in the scene such as ‘Pan Pot’ and ’Stephan Bodzin’. In 2013, Ron played for the first time at the legendary Berlin club ‘Katerkiosk/Katerholzig’, demonstrating his progression through the scene.

The overriding passion to start producing his own music meant long hours in the studio to develop his sound, this was followed by some early releases from 2014 on smaller labels. The scene was changing and Ron wasn’t satisfied with his sound, so in 2017 he decided to take a short break and worked tirelessly to produce the hard techno sound like ‘Amelie Lens, Charlotte de Witte, T78 and Kobosil’. The time away has proved a great success, his latest tracks have been signed to the German top labels ’Ragnarok Berlin" & "Black Square Records’. The EP’s are set for release in early 2020 and will feature remixes from established artists ‘Torsten Kanzler, Hefty & Kai Pattenberg’. 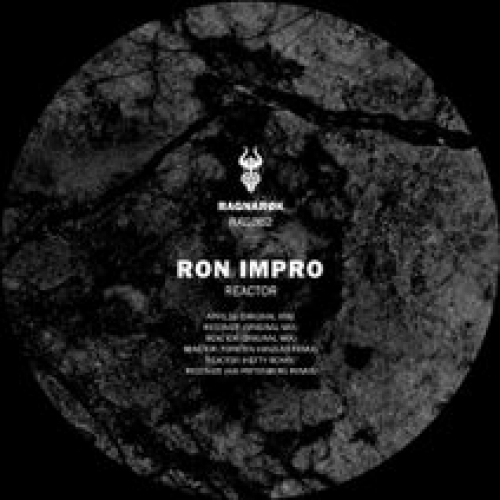 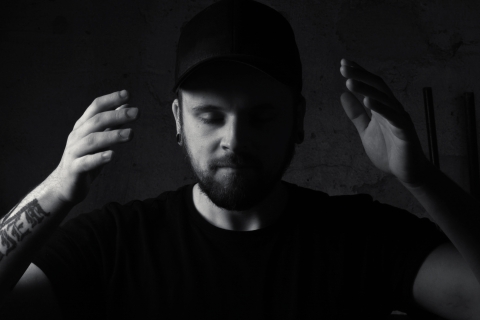 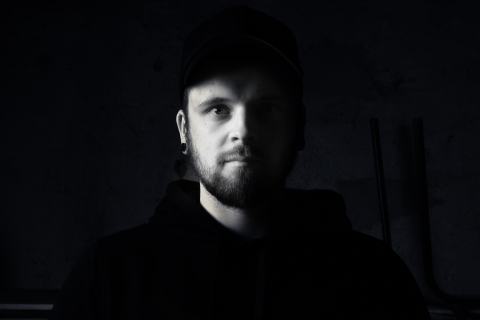