With all his heart, every pore and all his blood cells Torsten Kanzler is feeding us with his definition of impulsive, powerful techno – touching mind and body. While his early years were stamped by hard techno, Torsten Kanzler is nowadays known for trendsetting international techno-sound.
Torsten Kanzler’s live sets are known to lead to controlled excess like no other. Like a chief engineer he takes his crowd into a universe of mind-blowing drum-arrangements, creaking synths and warm growling basslines, using „Maschine“ of Native Instrument and two Allen & Heath Xone K2. His direct interaction combined with a spontaneous set with up to four decks spinning is making Torsten Kanzler an exception – a league of his own.
His gigs in all the high places around the globe like in Portugal, Spain, Italy, France, Venezuela and Argentina as well as festivals such as Nature One, Rave on Snow or Amsterdam Dance Event stand for powerful and profound techno as well as his numerous productions, headed by his album „Analog Systems“ (2015).
His records are spinning on the desks of artists like Richie Hawtin, Sam Paganini or Adam Beyer. His releases on Naked Lunch or his own imprint TKR are to be found in countless DJ Charts, being supported by the whole scene. His mixsessions and podcasts for CLR always get some international love and show Torsten Kanzler’s high demand and love for the details. 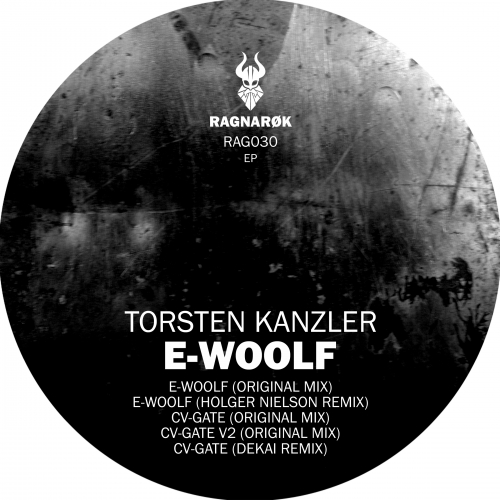 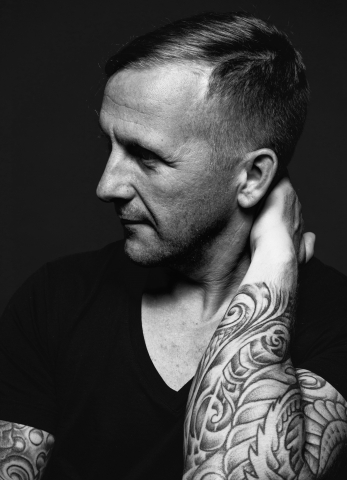