Black Ice is the first joint studio album from the two producers DJs Darmec from London (UK) and Dario Sorano Naples (Italy). Designed as a Battle Album, their 8 tracks are released on the Berlin techno label RAGNARK. No doubt, Black Ice is an exciting mix of techno that wants to be heard. One could argue that monotonous beats and dark sounds compliment each other because they originate from the same brutal spirit. This concept is miles away from light and airy ambience, let alone trendy dance music, and instead darker harder techno is celebrated here, the definition of the infamous RAGNARK soundJoin us on 16.12. at the official Album Release Party in Berlin's KOSMONAUT. 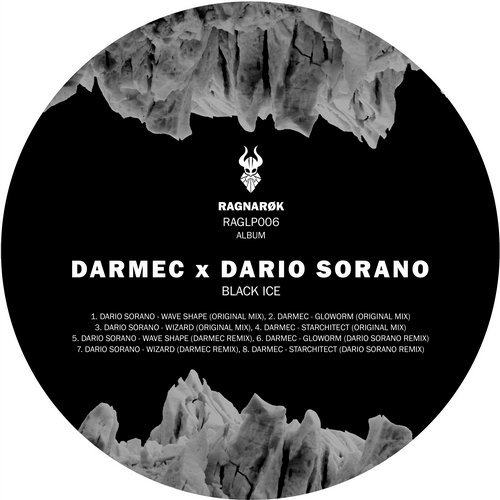 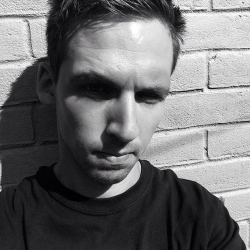