Sven Sossong was born on 28.06.1986 in Saarbrücken (Germany). He is working as a Resident Dj at the Club "Unsichtbar" in Saarbrücken. In the newer Days he produced his own Music. His Style is PURE Techno. He released on Labels, like Ragnarök, Jannowitz Records and RoughRabbitsRecordings. In May 2013 he released his first Ep on Delude Records, called "No Colors". Dekai from Kiddaz FM takes him 2014 in his new label Ragnarök from Berlin.

If the storm spreading in the ocean, the strike between the giants begin. The both marine deitys Neptun and Phorkys confront themselves. But only one winning the fight, the other disappear in the dark sea! 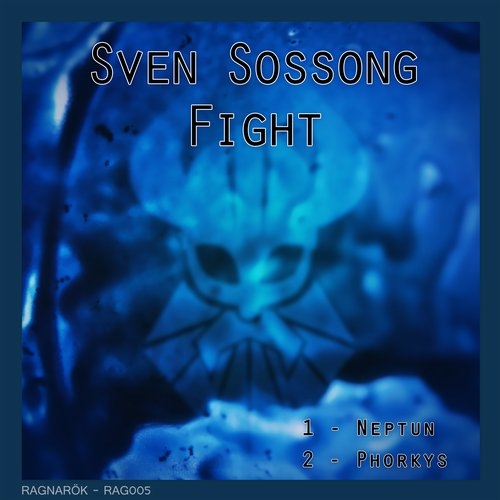 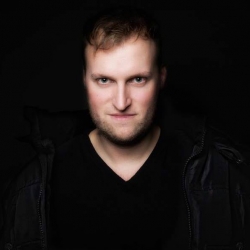