Moog Conspiracy presents his third EP of the year 2015 on the newly founded Berlin techno label: Ragnarok. Planet X includes two original tracks which were born in an intense studio session while playing around with analog synths and experimenting with futuristic textures. The first original track involves a long, noisy, hypnotic bass beat and is ultimately characterized by the evil and impending beats dancing around and upon the original bass beat. The second original track: One, can be described as an ever evolving futuristic synth line which is joined by bells, mist, and a bouncing bass. Last but not least on the EP is a remix of Planet X by the German Techno producer Ixel. 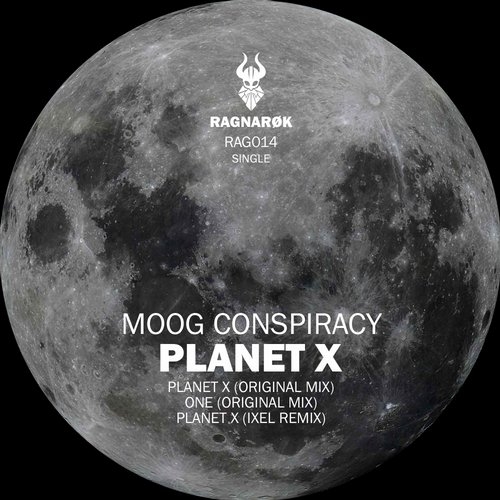 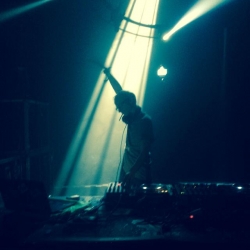