Berto and Chris Fleischer, two young talented DJs and producers from the south of Germany, do the honours with their first album on Ragnarok. Inspired by their collaboration with Ragnarok, they took the Viking theme as the central statement of their LP and conjure a solid concept album out of the hat. Experimental techno, many varieties and a new, changed style show a further development and a musical coming of age of the two, the album starts with an intro and increases the degree of hardness from track to track up to the thematic hard Viking warfare at the end. Valhalla reflects the current production and DJing tastes of the two protagonists, impresses with a wide variety of tasty track variations and is already a heard piece of techno history. 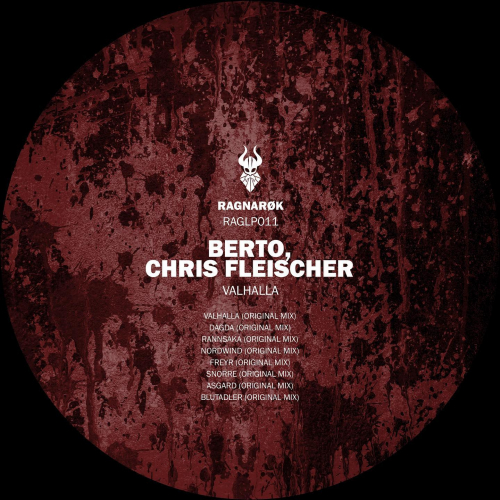 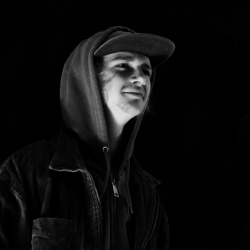 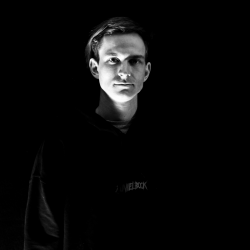